In 1998, the district court moved to the Sam. M Gibbons United States Courthouse. The building’s 17 stories correspond to the 17 consecutive terms in which its namesake, a Tampa native, served in congress.

The building houses more than 1,000 employees and provides 19 courtrooms for the bankruptcy, magistrate, district, and appellate judges in the building.

"This courthouse is a global beacon of our individual rights and responsibilities
in a free society and for settling our differences and disputes through the rule
of law.” 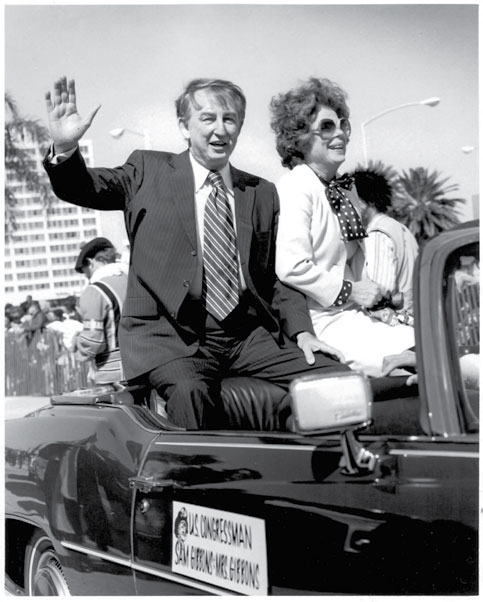 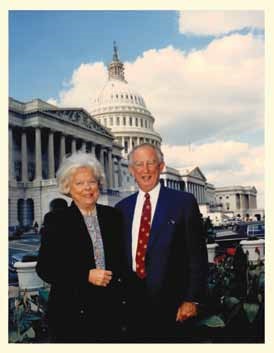 Sam Melville Gibbons served in the United States Congress as a member of the House of Representatives for 34 years (1962–1997).
During his tenure in congress, Sam Gibbons worked with eight United States presidents and received the Congressional Statesman
Award for his distinguished service.

As the leading architect of American trade policy for more than 25 years in the congress, Mr. Gibbons is recognized as one of the foremost proponents of open markets and free trade. His powerful interest in peace and in trade stem from his understanding that the principal cause of World War II was the collapse of world trade. He observed, “nations that trade together don’t fight each other… trade is the road to peace.”

"I am pleased that this United States courthouse bears my name.

To me, it represents my strong belief in the Rule of Law—just law—justly administered."

Congressman Gibbons was a leader for Civil Rights legislation in the 1960s; guided the development of the Head Start Program; and worked 24 years to develop major health care and tax policy. Before his election to the United States Congress, Sam Gibbons practiced law in Tampa and served for 10 years in the Florida legislature, where, among his many accomplishments, he was instrumental in establishing the University of South Florida.

Sam Gibbons served with distinction as an officer during World War II with the United States Army’s 101st Airborne Division. He led parachute infantry forces in major combat actions, including the D-Day invasion of Normandy and the Battle of the Bulge in Bastogne. He was awarded the Bronze Star for valor, and the Legion of Honor, France’s highest award. 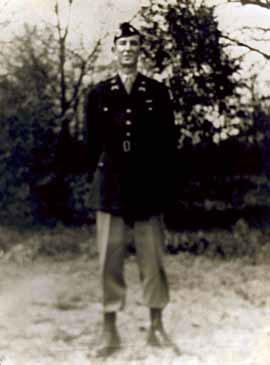 "It is my hope that the Rule of Law will, in time, replace the Rule of Force, which has defined civilizations for too long." 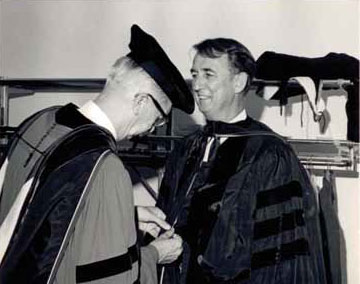 (left to right) Congressman Gibbons “Father of The University of South Florida” receiving an honorary doctorate, June, 1970; the Gibbons Family, 1971; Congressman Gibbons with son, Cliff, and President and Mrs. Jimmy Carter at the White House, July 1980

"My personal Rule of Law is to treat others as I want them to treat me."

‹ The Creation of the Middle District of Florida up Maritime Matters ›