The Tampa Division of the Middle District of Florida is located in a busy port city. The judges in the division have decided many cases involving ships, ocean commerce, and marine accidents. 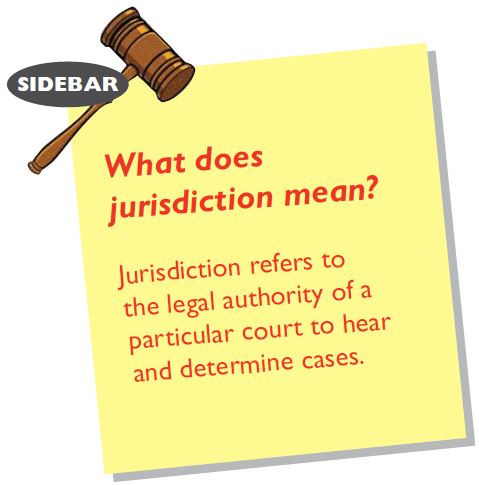 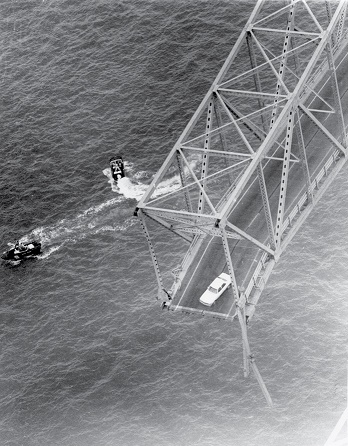 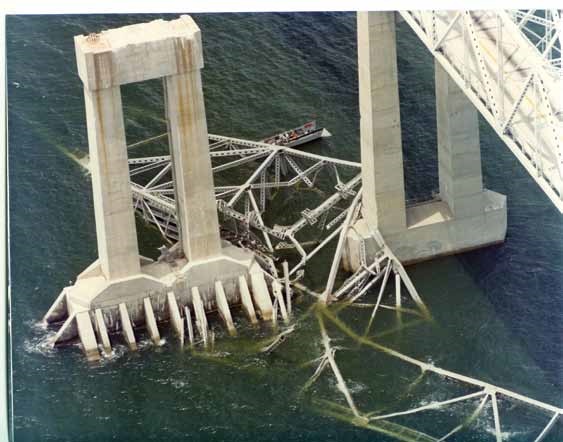 The first Sunshine Skyway bridge span opened in 1954 with two lanes, one in each direction. The 15 mile long crossing of Tampa Bay ran from St. Petersburg to Bradenton. Spurred by increasing traffic, a second parallel span was added in 1971. The east span carried traffic northbound, and the west span carried traffic southbound, each with two lanes.

On the morning of May 9, 1980, during a violent rainsquall, the M/V Summit Venture, an empty phosphate freighter headed for Tampa to load cargo, struck a pier supporting the southbound span, and 1261 feet of the bridge fell into Tampa Bay. Six automobiles and a Greyhound bus fell 150 feet to the water, and 35 people lost their lives. A pickup truck also fell from the bridge but bounced off the ship on the way down, breaking the fall.

The driver, who was alone, survived. 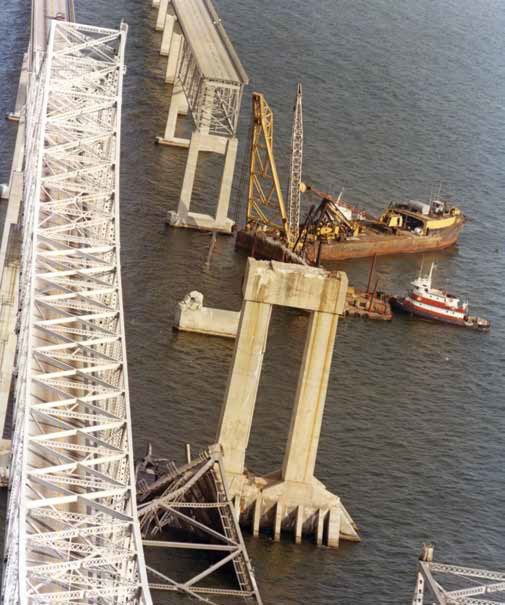 The Sunshine Skyway Bridge accident is considered one of the worst bridge disasters in history.

the years of litigation that followed, the ship owner faced claims for wrongful death by the survivors of those who perished, a personal injury claim by the pickup driver, and a claim by the State of Florida, Department of Transportation, for millions of dollars for damage to the bridge. The lawsuits asserted the accident was caused by the negligence of the ship’s owner and its crew.

“The ship was new and modern for its time. Its Chinese captain, although very experienced, had been to Tampa on only one previous occasion, and he relied on the deputy pilot to direct the navigation of the ship along the channel and to the dock. The law requires ships to take pilots aboard for that purpose because of their special knowledge of local conditions, such as the configuration of the channel, tides, and local weather. However, the law also provides that the ship’s captain remains ultimately responsible for safe navigation and is obligated to retake the ship’s navigation if the pilot is not proceeding safely.

On the morning of the accident, the ship started toward the bridge in light rain and then was enveloped in a violent storm and continued on toward the bridge. In the circumstances revealed during trial, the court determined the captain should have taken charge and not relied on the pilot. The court further concluded that the ship’s owner improperly allowed its captain to rely on pilots.

After the court held the ship’s owner liable and several of the wrongful death claims were tried, it was clear how damages would be calculated by the court, which seemed reasonable to all concerned. This allowed the lawyers on both sides to calculate the damages for the remaining claims, including for damage to the bridge, and all remaining claims were compromised and settled.” 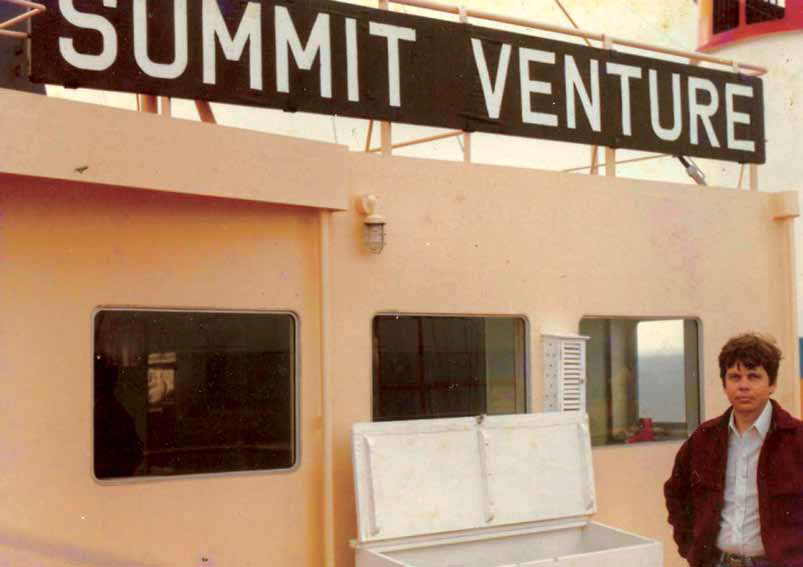 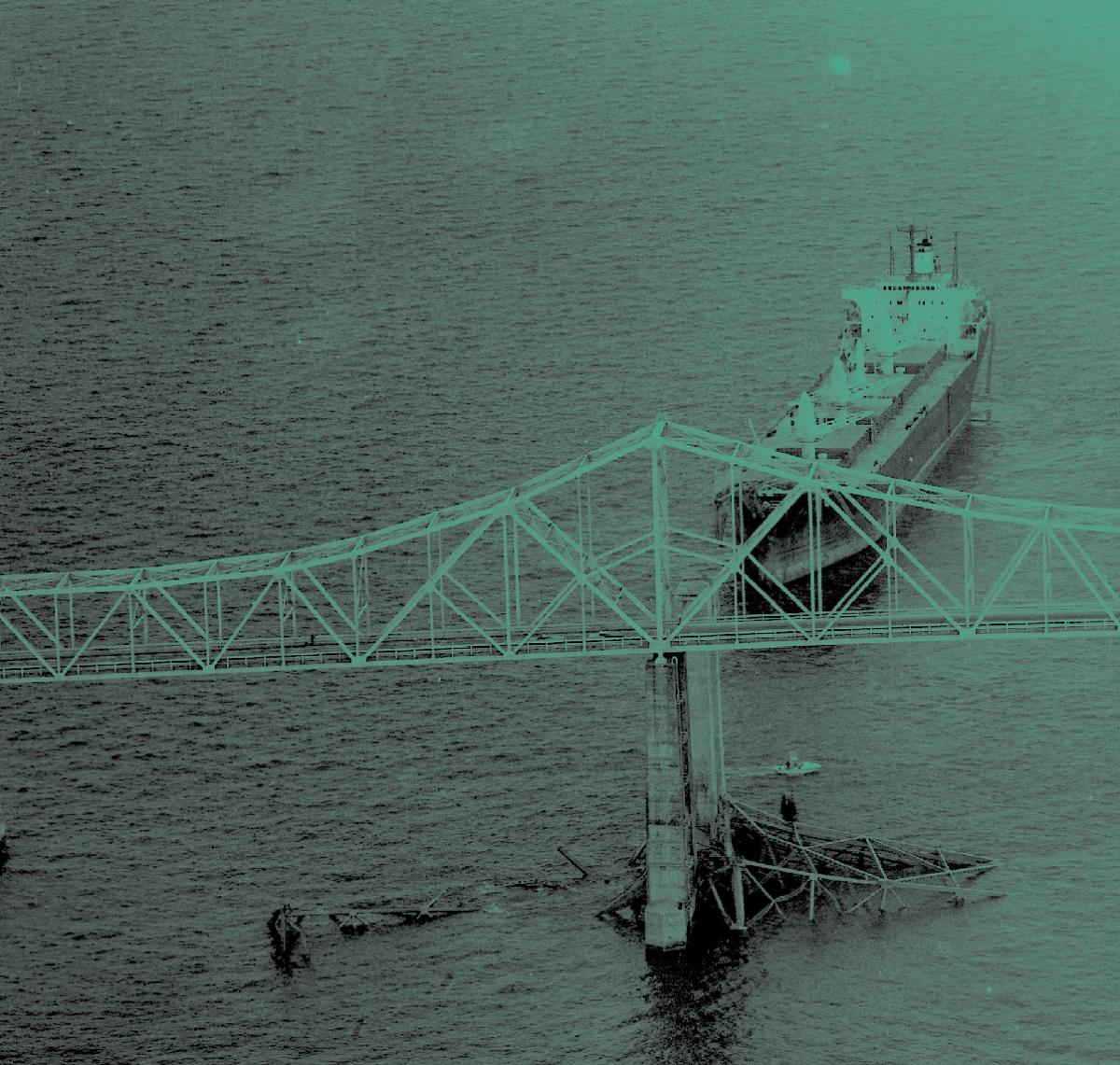 The owner of the Summit Venture argued first that it was not at fault because the collision was caused by an act of God (i.e., the violent storm).

Next, the ship owner argued it was not at fault because the ship was directed by a Tampa Bay deputy pilot at the time of the accident.

However, the judge concluded that the ship’s owner and crew were responsible and that the act of God defense did not apply because the ship could have left the channel and anchored when the weather deteriorated. 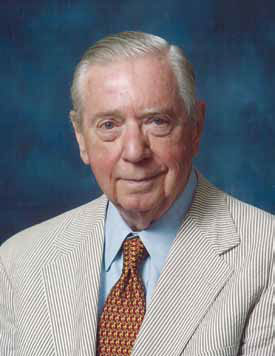 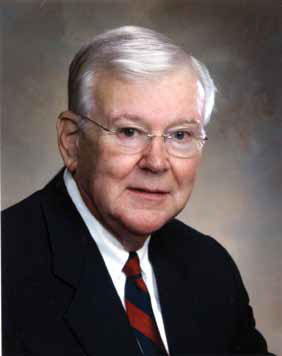 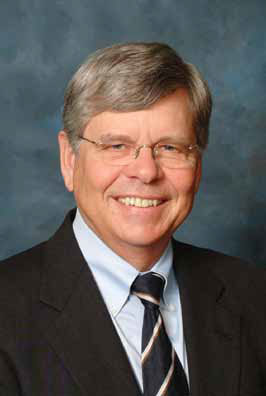 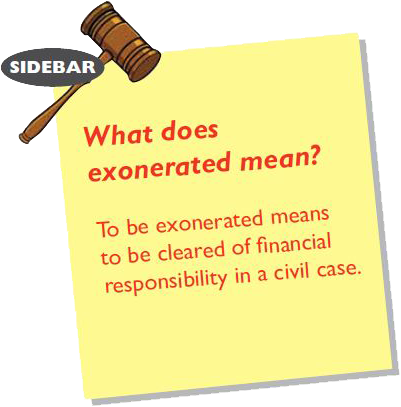 “After the collision the ship owner immediately filed suit in federal court in Tampa seeking either exoneration from blame for the collision, or if it were found to be at fault then to limit its financial liability to the value of the Summit Venture, $17 million.

The case was tried in stages. Before the first trial, the court ruled that the ship’s crew was at fault, as a result of the collision with a stationary object (the Skyway Bridge). That eliminated the defense of exoneration from blame.

The next stage of the trial dealt with whether the negligence of the crew happened with the knowledge of the ship owner.

After a two-week non-jury trial, the court found the crew committed many violations of the navigation rules and denied the ship owner the right to limit its liability to the value of the Summit Venture."


Damage trials followed where judgments were entered against the ship owner in various amounts.
‹ Sam Melville Gibbons up Troubled Waters ›