For years, Jose Tecum stalked a girl in her Guatemalan village. In the summer of 1999, he kidnapped her.

Tecum used witchcraft, or brujeria, native to their culture to ensure that she never left his side. The girl believed she and her family would be hurt if she didn’t live with him. He raped her, locking the girl inside his house. With no police in her village, the girl had no place to get help.

Soon after, Tecum smuggled the girl to Immokalee to live with him and his wife, Maria, and their three children, to do domestic chores in the couple’s home. He destroyed her identification papers. 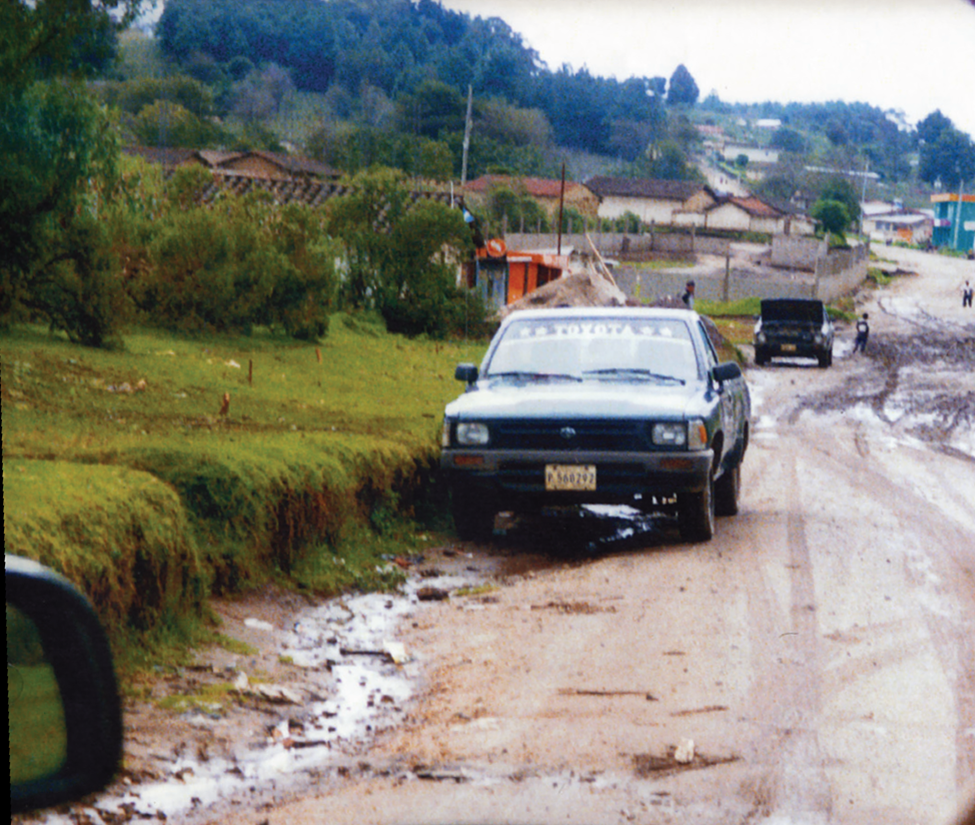 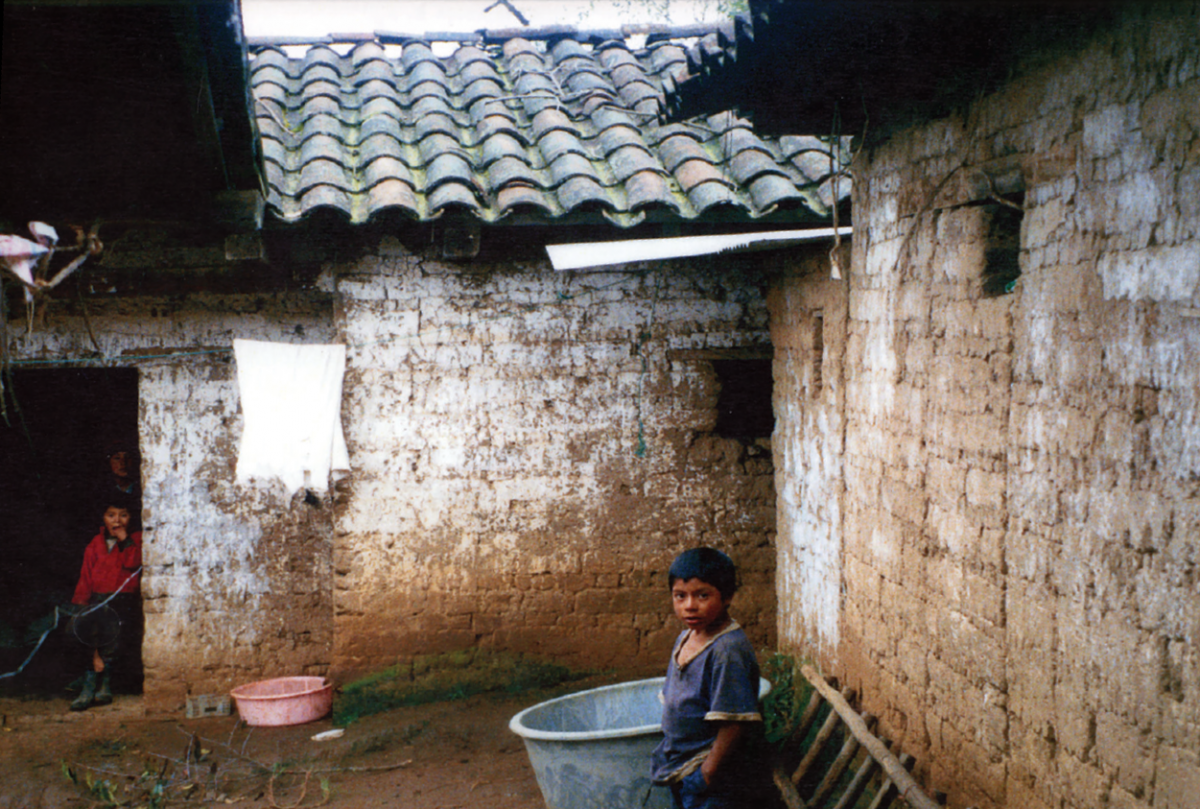 A lock of hair and a shoe were used in witchcraft ceremonies, which the enslaved teenage girl thought gave Jose Tecum control over her soul.
These items and photos of the girl’s living conditions in Guatemala were used as evidence in prosecuting the case.

Tecum told the girl she would have to work in farm labor and in his home for a year to pay off the smuggling debt, demanding the girl sign over her paychecks to him. Tecum forced her to have sex with him when his wife was not at home.

In November 1999, Maria Tecum returned to find her husband with the girl in the bedroom. Maria confronted Jose and he pushed and grabbed his wife. Their domestic dispute brought authorities to the couple’s home. Jose Tecum was arrested on a battery charge and booked into the Collier jail.

The next morning the deputy went to check on Maria Tecum. There she noticed the girl Maria Tecum had found with her husband the night before. The teenager told the deputy she felt like a slave. She said:

“I don’t even have money to buy a Coca-Cola because he takes my money.”

The deputy pieced together the girl’s story and convinced her she was free to leave the Tecum home. The young woman left with a single plastic grocery bag holding all of her belongings.

A federal jury convicted Tecum of kidnapping, slavery, immigration violations, and fraud and misuse of visas.

Tecum was sentenced to nine years in federal prison. 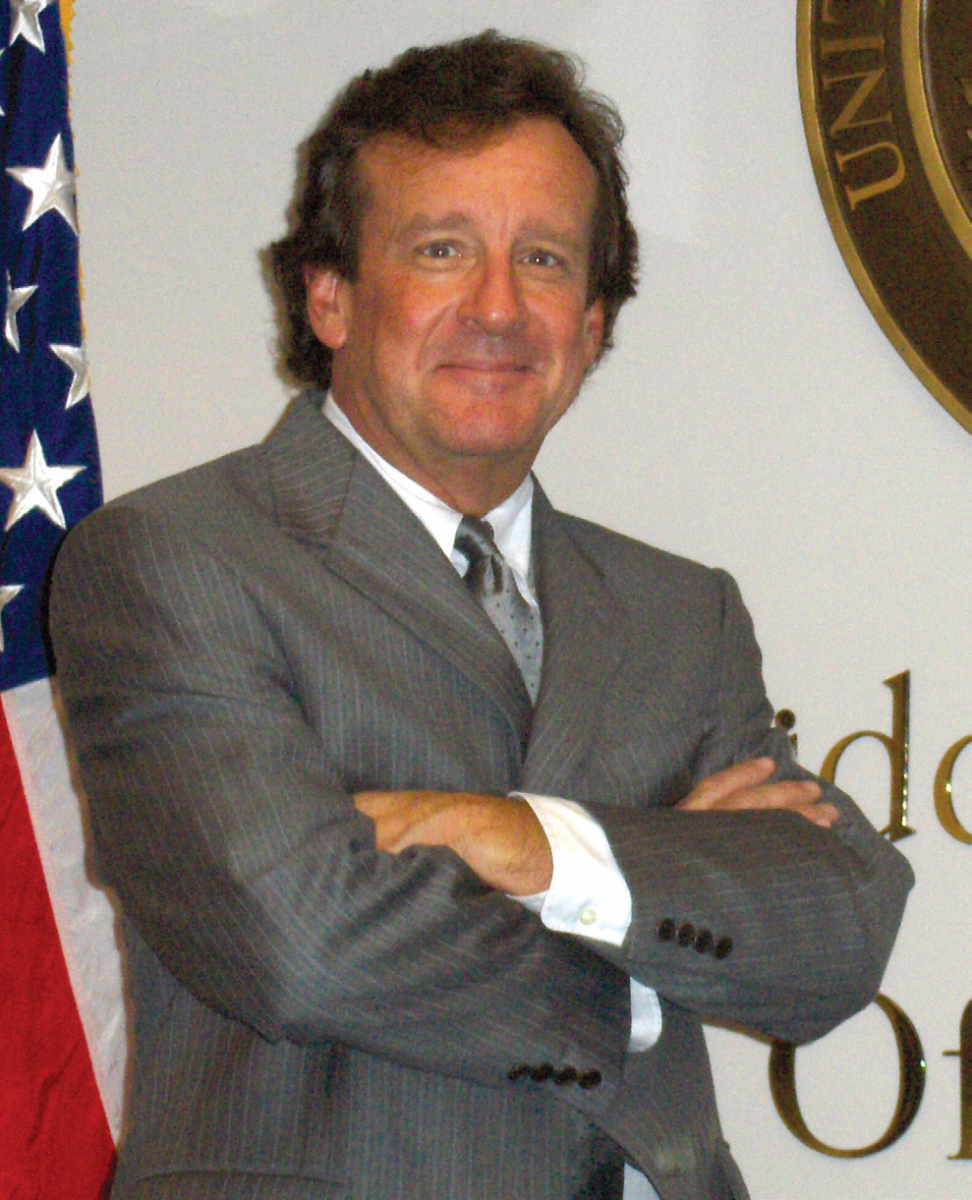 As an assistant United States attorney with the United States Department of Justice  , Douglas Molloy prosecuted the case against Jose Tecum and continues to prosecute many others involved in human trafficking in Florida.

“One of the most compelling things that occurred during the trial had to do with information the victim divulged to the victim advocate. After he raped her, the defendant cut off a lock of her hair, telling the girl, ‘Now, I own your soul.’

The terrified victim said the defendant kept that lock of hair on him always to remind her she was his slave. When the prosecution team learned of this information, we thought: if he had it with him always, he must have had it when he was arrested, and went back to the booking sheet that listed the items taken from the defendant upon arrest.

Sure enough, one of the items listed was a plastic envelope with a lock of hair. This evidence was presented to the jury as more proof the victim was telling the truth, and the defendant found it very hard to explain his witchcraft on cross-examination.” 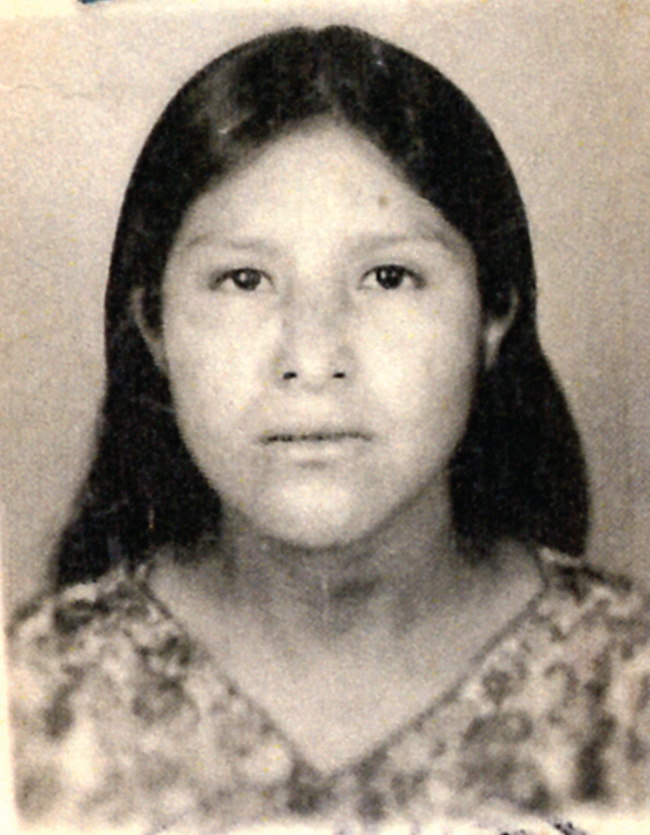 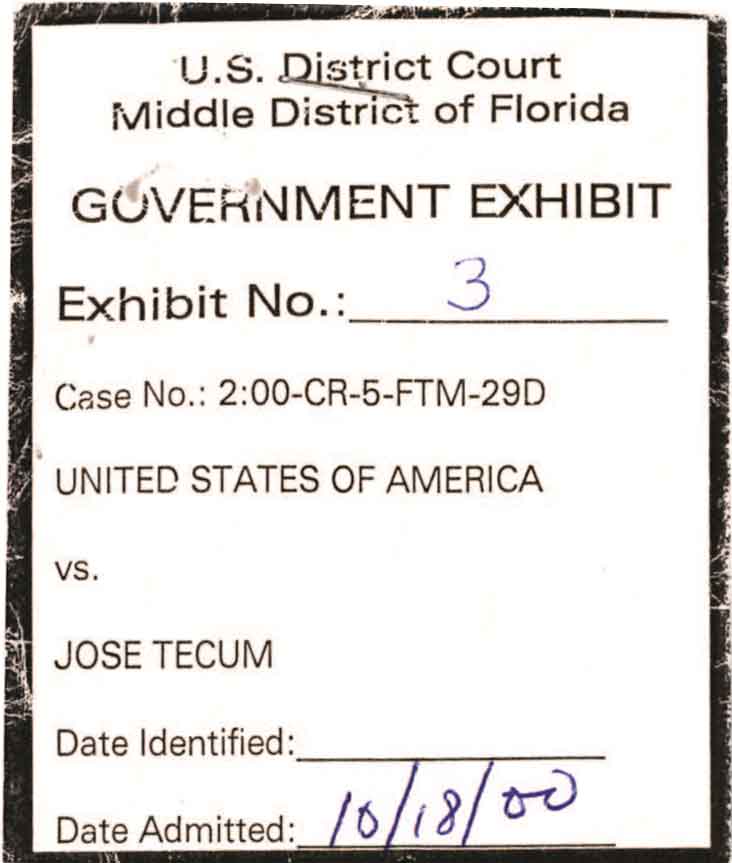 “Many Americans do not know that slavery still exists in their country, but as more and more people become aware, the chances a person involved in the trafficking of humans will be caught and prosecuted will be increased, and the victims of slavery will be empowered and able to have their lives and souls back.” 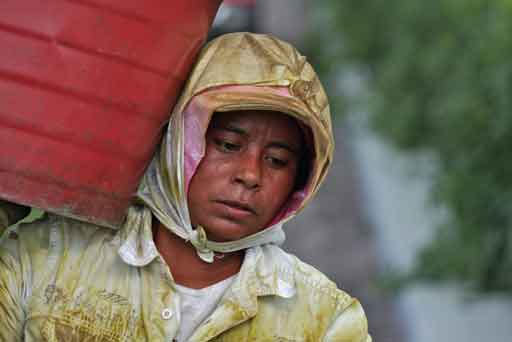 Greed and the high demand for unskilled laborers feed the spread of human trafficking in Collier County. Wealthy residents and unscrupulous hotel, spa, and restaurant owners cut expenses with indentured servants. Farm workers are often smuggled illegally in this country with the promise of good-paying jobs and are scared to report abuse. The victims are often invisible. Trafficking victims could be changing sheets at beach hotels, filling restaurant orders, or picking tomatoes.