How the Court Helps Resolve a Dispute 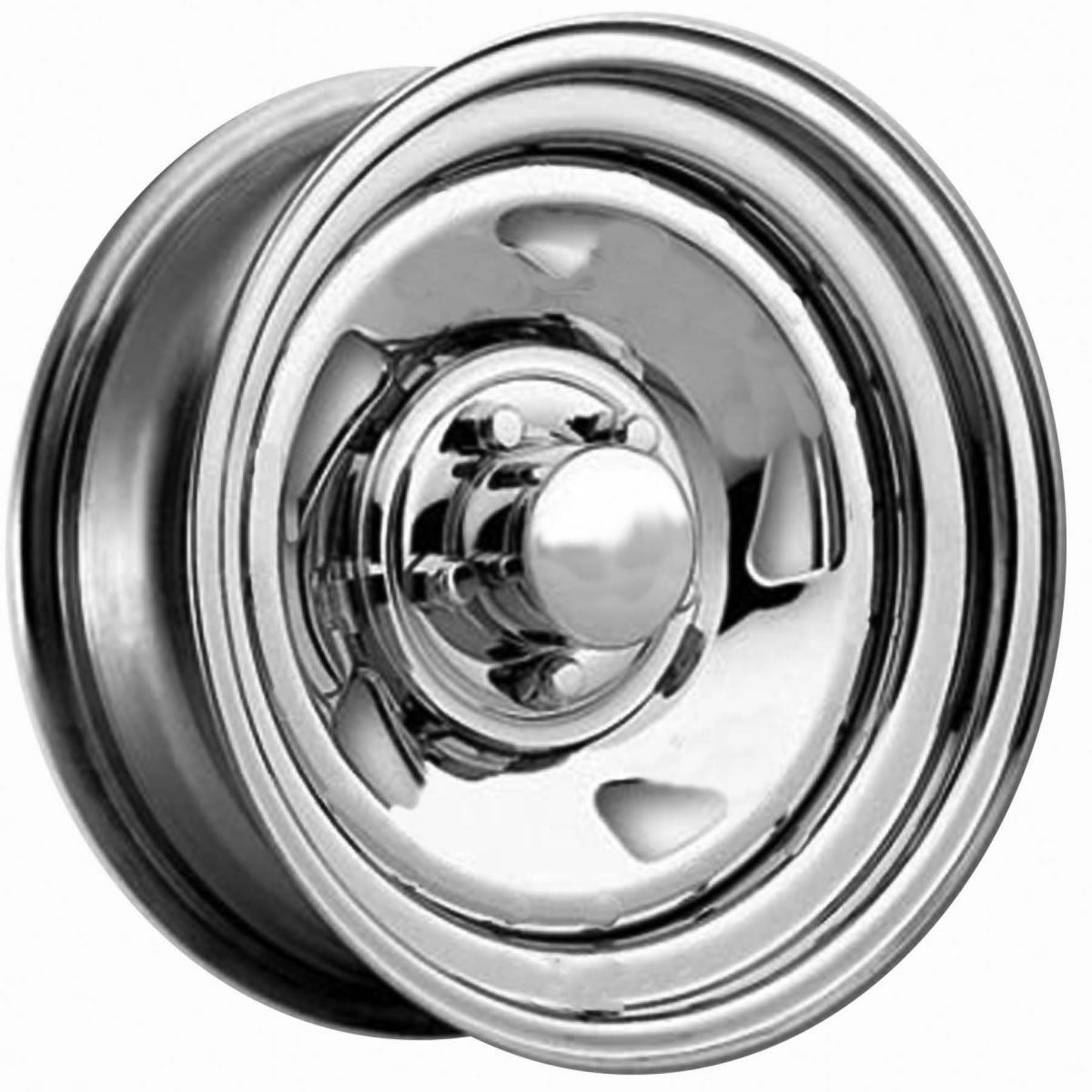 Hi-Speed Auto Supply in Florida orders $100,000 worth of custom-made wheel rims with the Hi-Speed logo from ABC Manufacturing in Alabama. The ABC website advises Hi-Speed that they will not accept the return of custom rims or pay refunds. It lists the price of the rims and payment requirements. 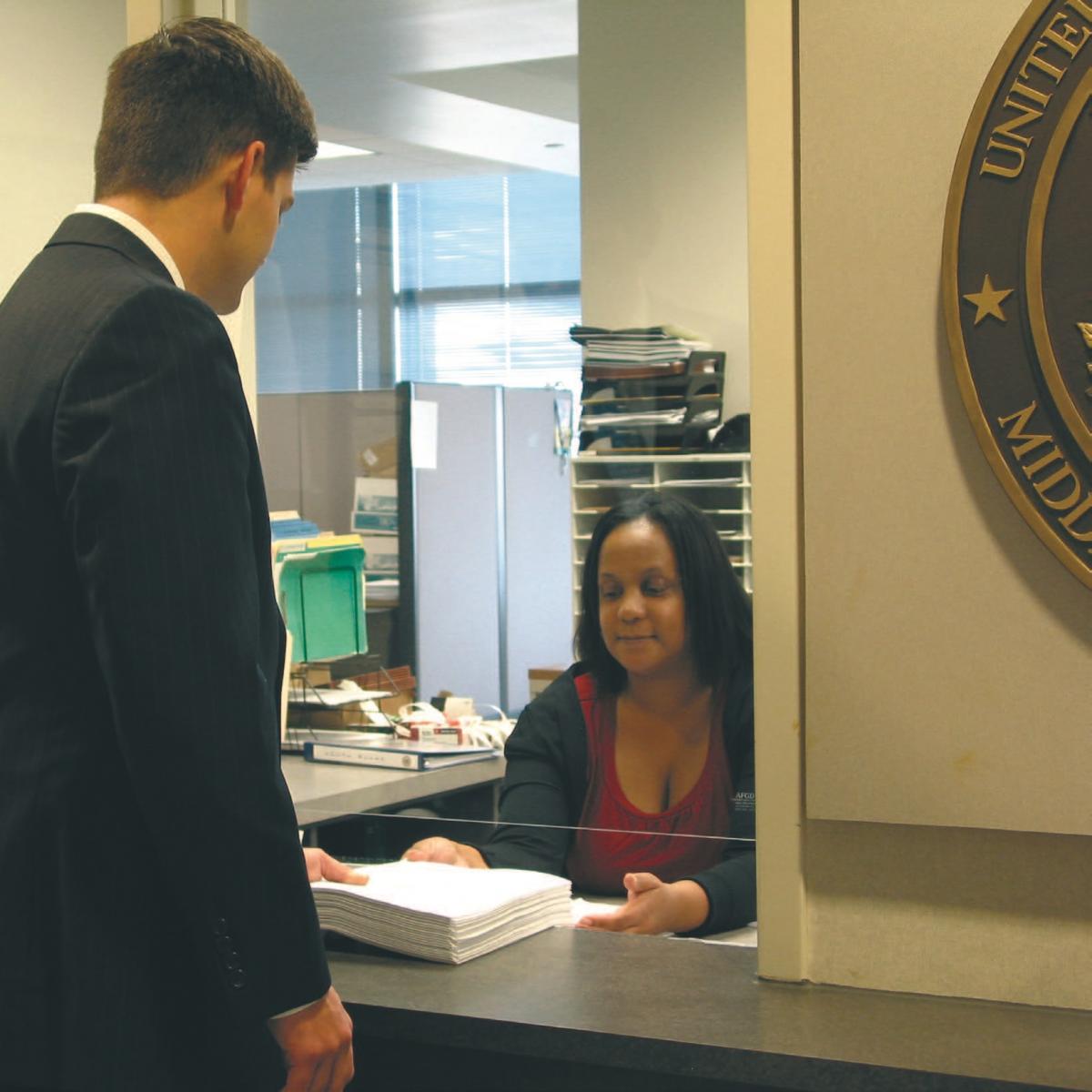 ABC contacts a lawyer and explains the dispute. The lawyer reviews the correspondence between Hi-Speed and ABC, the ABC website, and documents showing that the rims were manufactured and delivered.

The ABC lawyer then files a complaint in the district court—ABC Manufacturing Company (plaintiff) v. Hi-Speed Auto Supply (defendant). The complaint states ABC’s version of the facts, alleges that Hi-Speed has violated a contract by failing to pay for the rims, and requests that the court enter a judgment in favor of ABC against Hi-Speed for $100,000.

When Hi-Speed receives a copy of ABC’s complaint, it contacts its lawyer who reviews the complaint, the correspondence, and the rims with the faulty logos. Hi-Speed's lawyer then files an answer in court, denying that the rims were properly made and that ABC is entitled to be paid.

The answer states that Hi-Speed attempted to return the rims but was refused and alleges that ABC violated the contract. The answer asks the court to rule in favor of Hi-Speed Auto Supply—finding that it does not owe payment to ABC and requiring ABC to accept return of the rims. 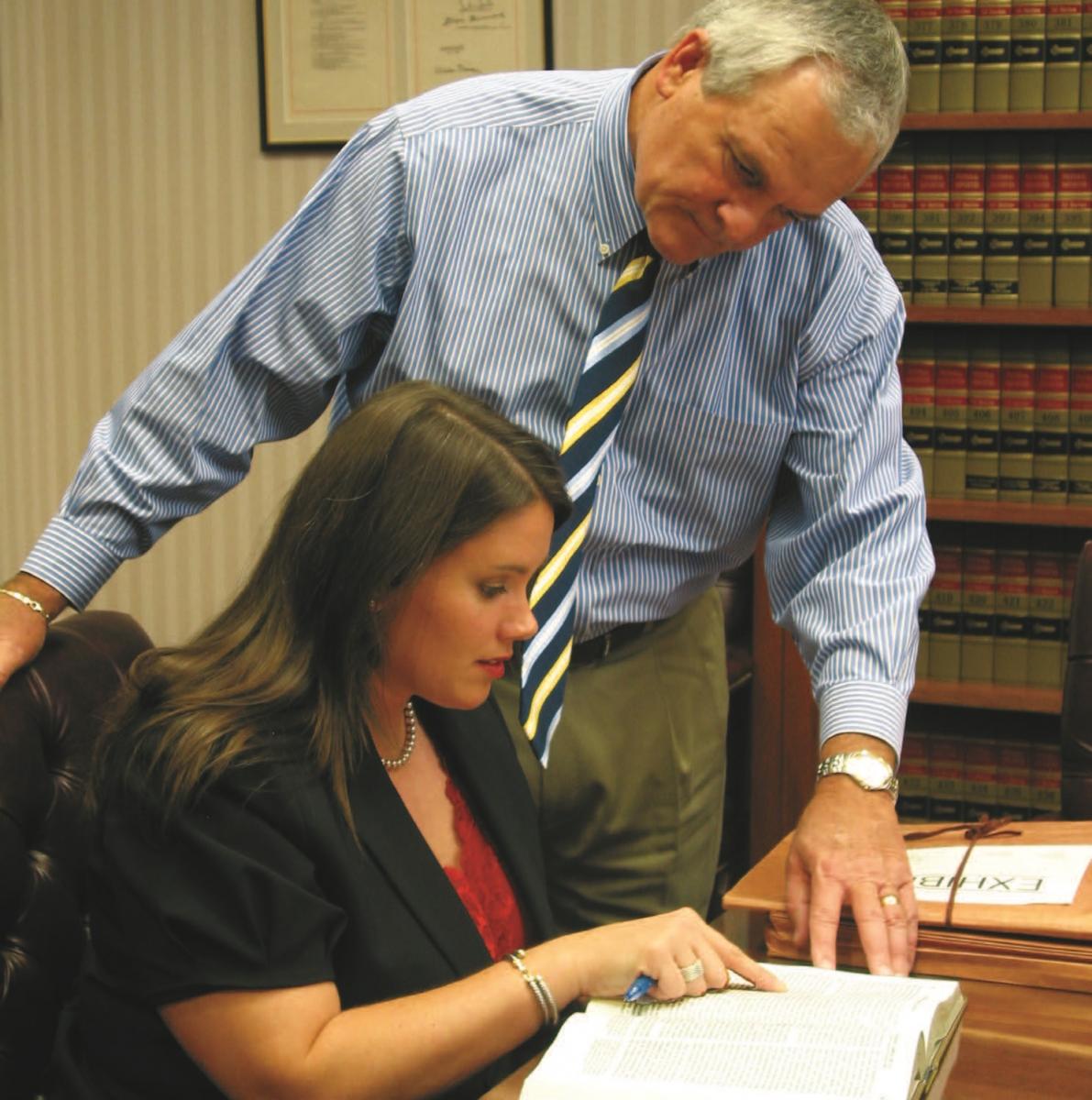 The court sets a date for trial. Before the trial, the lawyers prepare and file a joint report to the court, listing all witnesses they intend to call and exhibits they will use as evidence, and describe the issues of fact and law that are disputed. 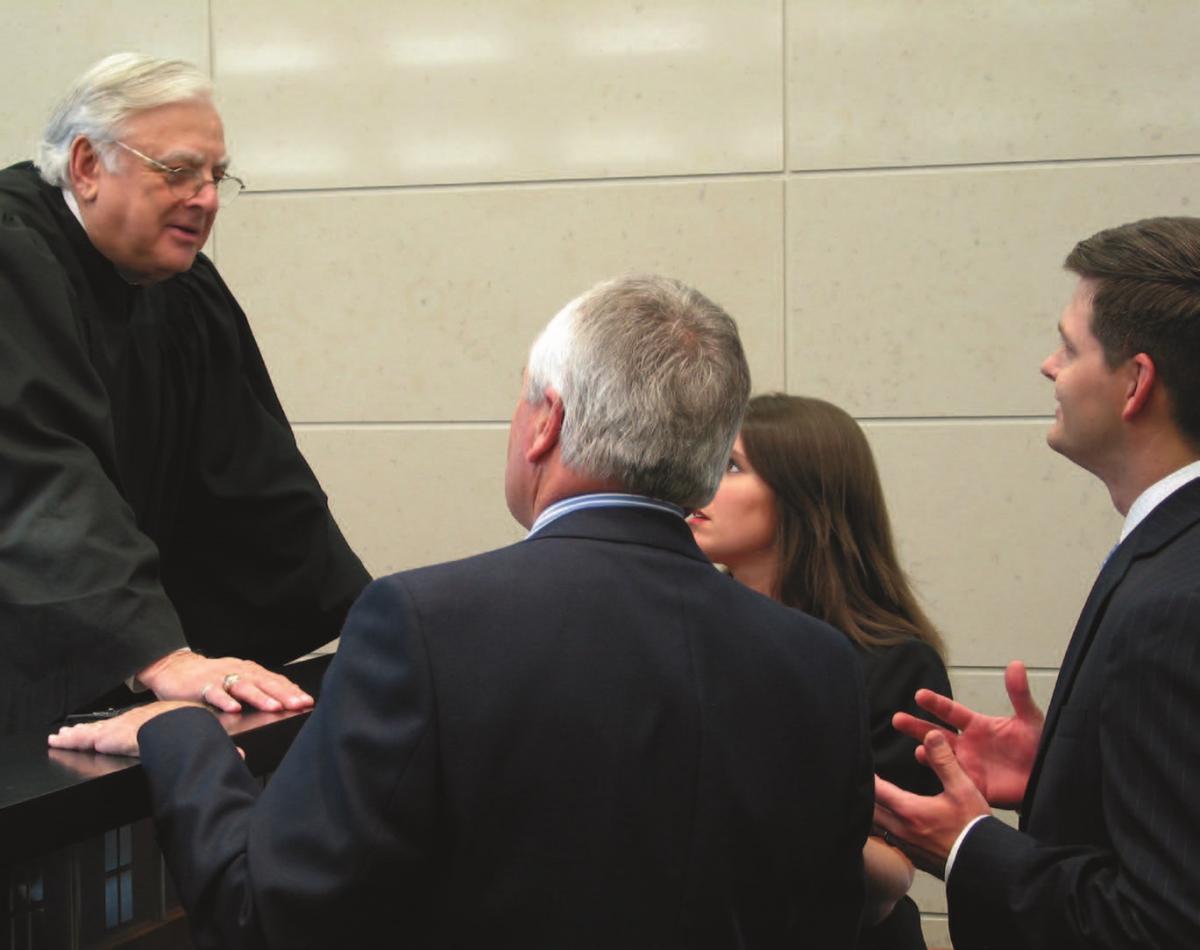 At the trial, the lawyers make opening statements and present witnesses, documents, and other evidence to try to persuade the fact-finder. The fact-finder may be the judge or a jury. The plaintiff, ABC, goes first. Hi-Speed, the defendant, presents its case second. Finally, each lawyer gives a closing argument.

The judge or jury considers the evidence and the law and decides whether ABC or Hi-Speed violated the contract.

The judge will enter a judgment once the decision is made.
‹ What Is a Court? up You Are Here ›