Separate and Unequal in Fort Myers

Brown v. Board of Education of Topeka, Kansas

In 1954, the United States Supreme Court ruled in Brown v. Board of Education of Topeka, Kansas, that segregating children in the public schools by race was inherently unequal. The court said the nation must move with “all deliberate speed” to desegregate the public schools. 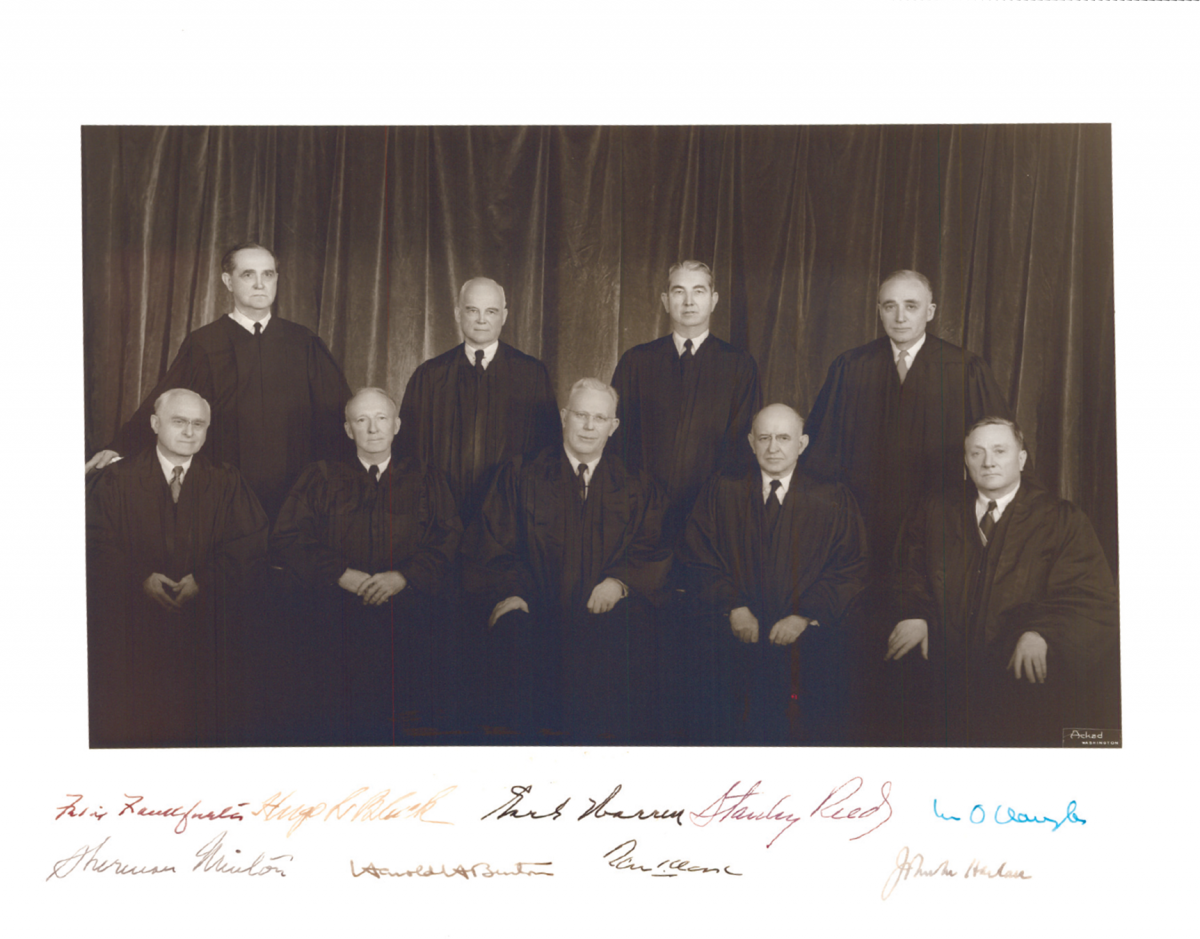 Initially, the Brown decision changed nothing in Fort Myers. It was known as one of the most segregated cities in the country.

In 1963, Rosalind Blalock was a senior at the all-black Dunbar High School. She was planning a career in medical technology and wanted to transfer to the all-white Fort Myers High School, which had better science equipment and new textbooks. Because she was black, however, Rosalind was denied enrollment. Rosalind’s father helped to instigate a lawsuit that would continue for 35 years. 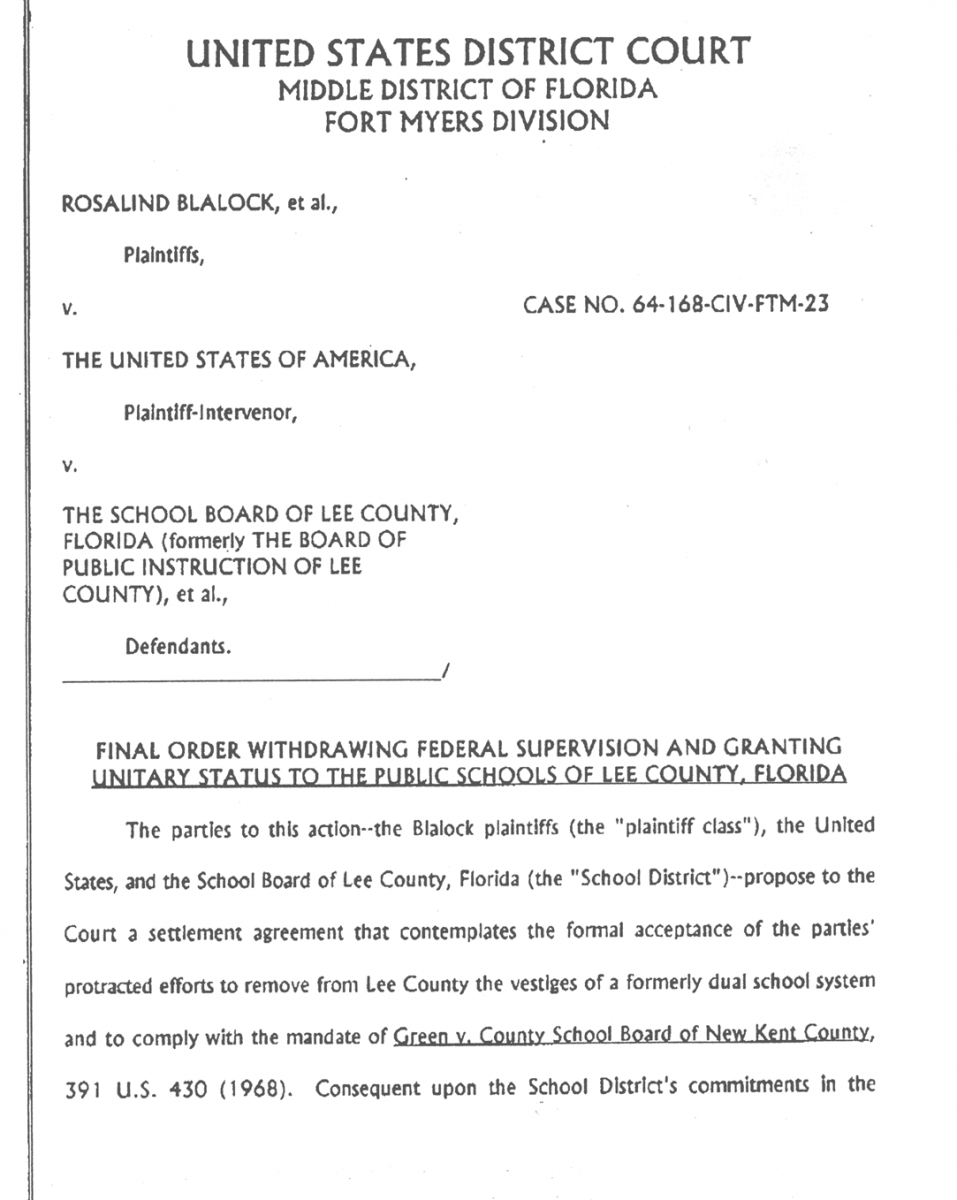 In 1964, on behalf of African-American students in the district, the National Association for the Advancement of Colored People (NAACP) filed a complaint in federal court alleging that the Lee County public school system operated an unconstitutional racially segregated school system. 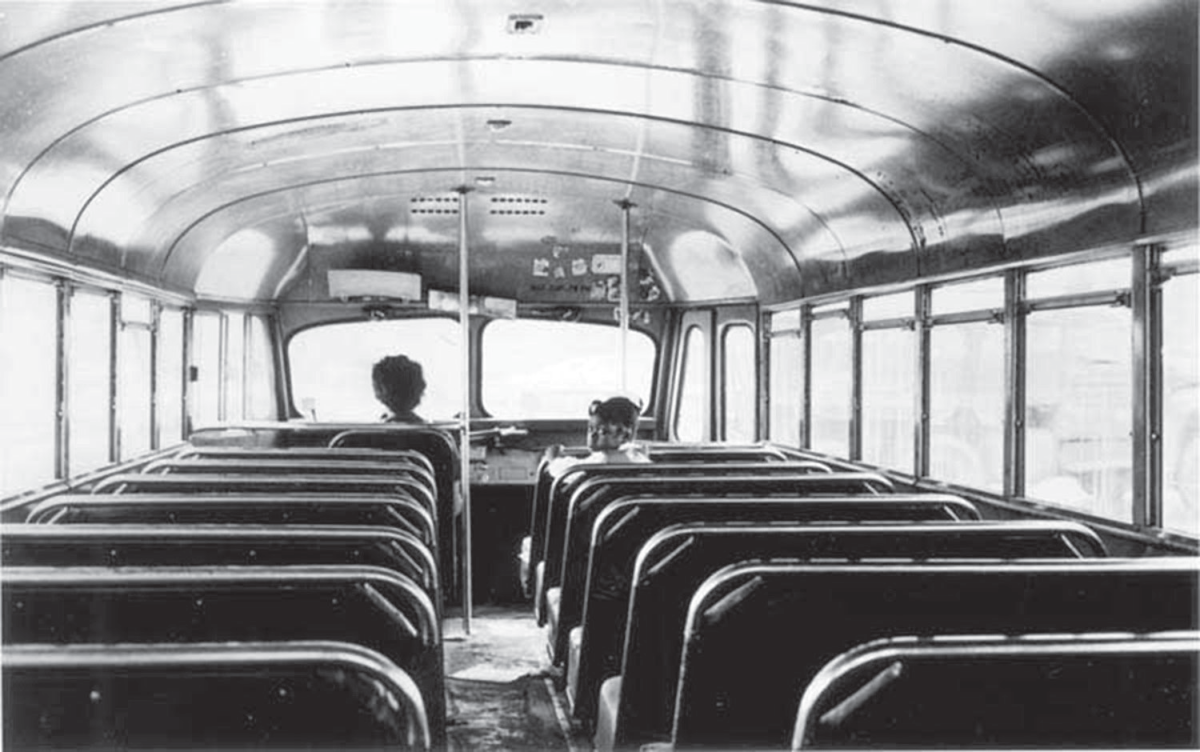 The first desegregation plan between the Board of Public Education of Lee County and the NAACP closed Dunbar High School—the heart of the black community—and required African-American children to be bussed to schools all over the county to fulfill racial quotas.

As president of the Lee County NAACP during the NAACP’s school desegregation lawsuits, Veronica Shoemaker was instrumental in helping to bring about school choice—a solution Shoemaker feels brought the students and the community together. 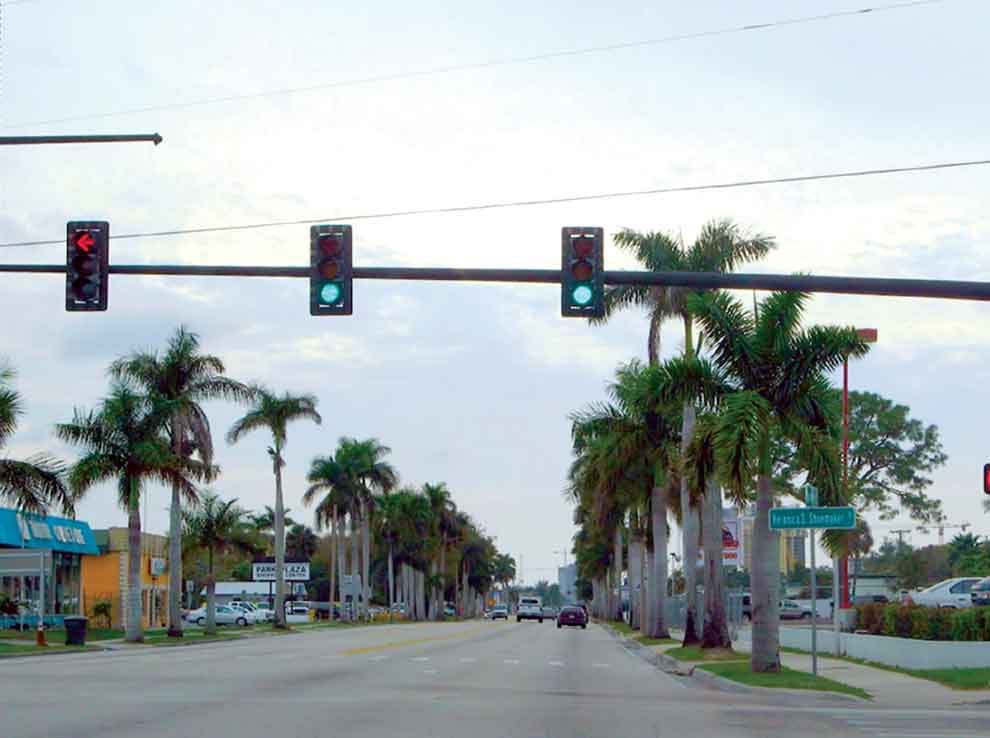 The eradication of dual school systems in Lee County came only after constant pressure from local citizens, the NAACP, the federal courts, and the United States Department of Justice. 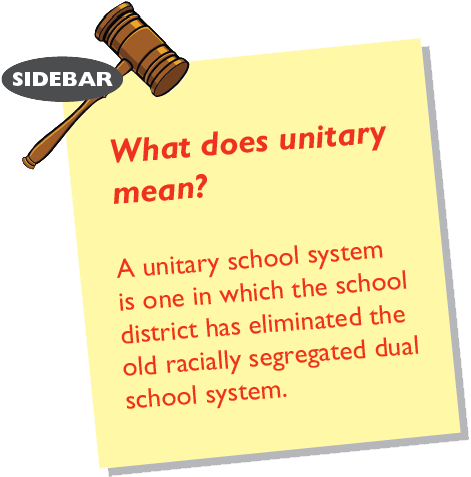 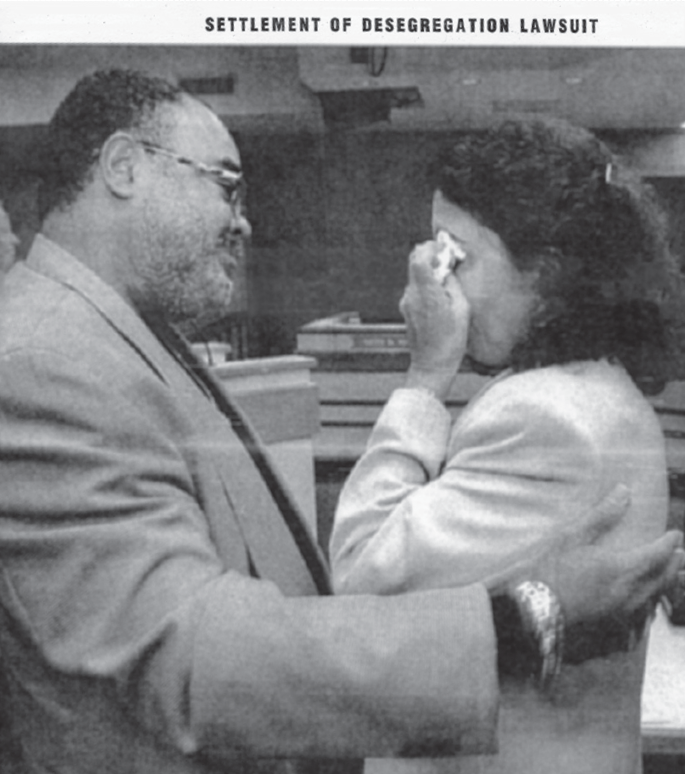 The court found Lee County’s school desegregation unacceptable. A new integration plan based on attendance zones was implemented. However, population growth caused a constant change in school boundaries. Students would be forced to switch schools every time a new line was drawn on the map.

In 1998, the Lee County School District divided the county into three geographic zones, initiating a program called School Choice. Under this plan, parents could choose from a list of schools in their geographic zone. Once a child is enrolled at a school, he or she stays there to the highest grade available.

Finally, in 1999, 35 years after Rosalind Blalock was denied enrollment at Fort Myers High School, a federal judge ruled that the Lee County school district was unitary. In the eyes of the government, it had eliminated its dual systems of education.
‹ The History of the Fort Myers Division up Getting a Voice in Government ›