In 1998, convicted murderer Judias Buenoano—dubbed, “the Black Widow”—was executed in the electric chair. She was the first woman to be executed in Florida since 1848. Although most murders are not federal crimes, the Writ of Habeas Corpus brings murder cases to the federal courts. 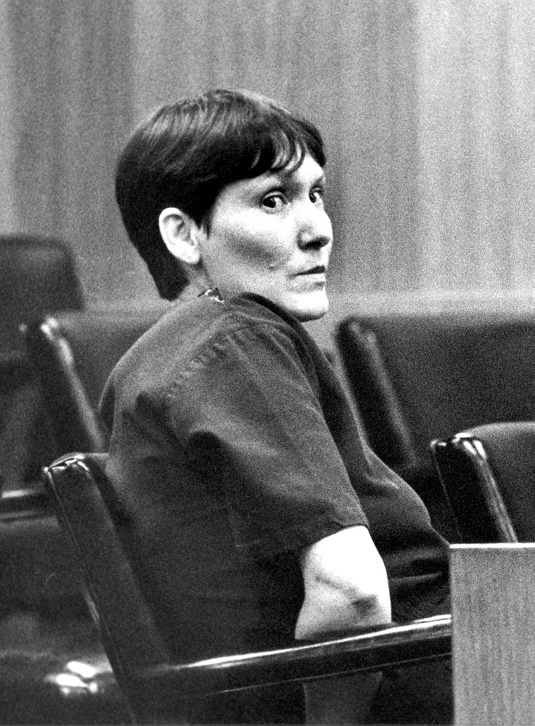 Judy Buenoano had a son, Michael, when she married United States Air Force officer James Goodyear in 1962. Three months after his return from a tour of duty in Vietnam, Goodyear died after being admitted to the United States Naval Hospital in Orlando, suffering from mysterious symptoms. Buenoano collected the benefits from various life insurance policies on Goodyear’s life.

By 1972, Judy Buenoano had a new boyfriend, Bobby Joe Morris. She moved to Colorado with Morris, where, in 1978, Morris became ill and died after exhibiting the same mysterious symptoms that Goodyear exhibited before his death. Buenoano collected on three separate life insurance policies taken out on Morris’ life.

In 1979, Buenoano’s son Michael joined the Army. He soon became ill and was diagnosed as suffering from arsenic poisoning which rapidly affected his upper and lower limbs. He was fitted with heavy metal leg braces and discharged into the care of his mother. Shortly thereafter, Buenoano took Michael canoeing on the East River. The canoe capsized, and Michael, weighed down by his heavy braces, drowned. Buenoano received $20,000 from Michael’s military life insurance.

The ancient writ of habeas corpus is a court order that compels a person who holds another in custody to produce that person for a court to determine whether the custody is legal. Latin for “you may have the body,” the Great Writ has been used for centuries to protect individual liberty against arbitrary government action.

So important was this writ that our founding fathers included protection of it in our constitution. The writ was famously suspended by President Lincoln during the Civil War, but in 1866, the United States Supreme Court granted the writ and reaffirmed that only Congress had the power to suspend it.

The writ of habeas corpus is used today in many ways. Prisoners who have been convicted in the state courts can petition for relief in federal court. People in police custody who are not charged with a crime can petition. It applies to death row prisoners who challenge their death sentence, as well as to people deprived of their liberty by public authorities in other ways.

Because of its broad scope and power, it has been called the “best and only sufficient defense of personal freedom.”

Caught in Her Own Web

After Michael’s death, Buenoano opened a beauty salon in Gulf Breeze and began dating John Gentry. She persuaded him that they should take out life insurance policies on each other, later increasing the size of his policy to $500,000. A month later, Gentry caught a cold, and Buenoano began giving him “vitamin C” capsules to treat it. Because he was experiencing extreme nausea and vomiting, Gentry checked into a hospital. Gentry recovered and was released, only to return to the hospital when his car exploded. 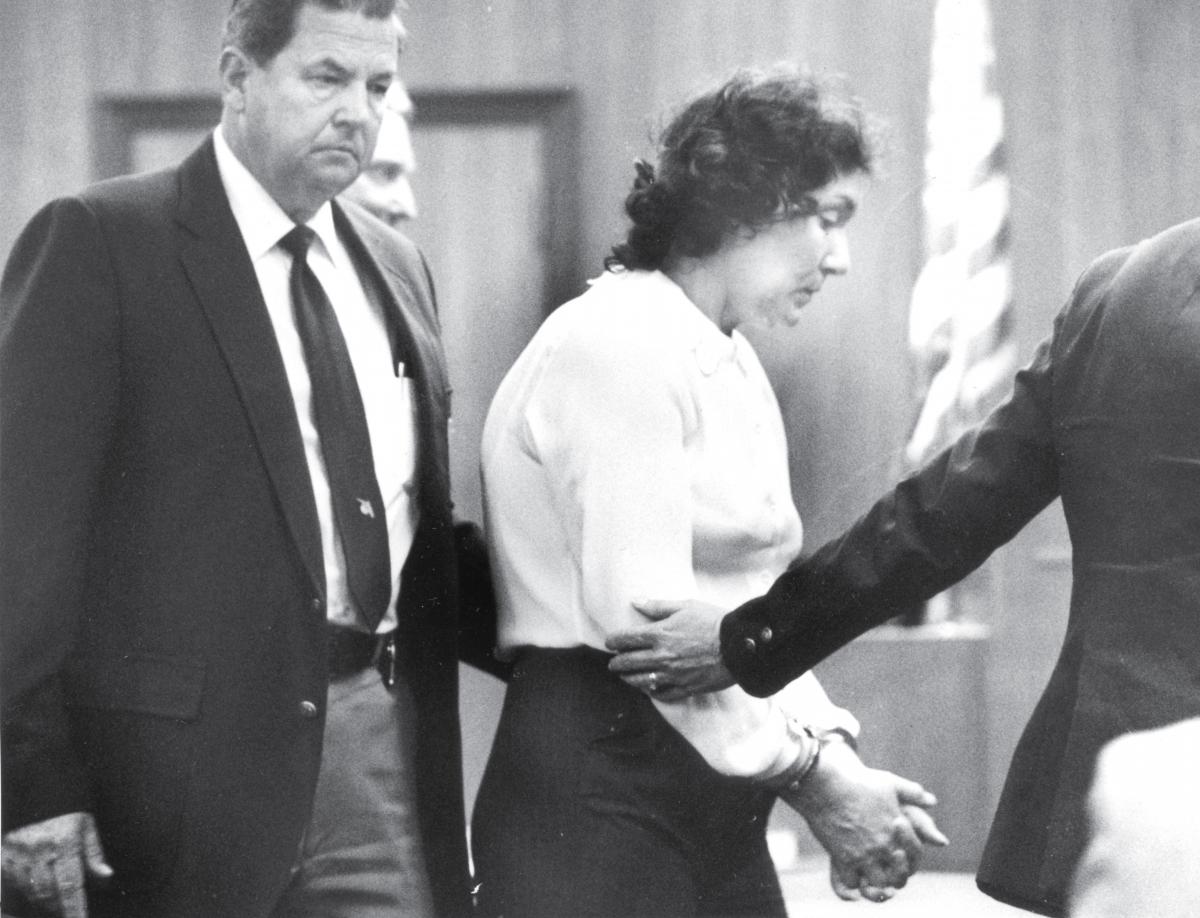 A search of Judy Buenoano’s home revealed wire and tape in her bedroom that matched the remains from the bomb in Gentry’s car. Buenoano was sentenced to 12 years in prison for the car bombing. 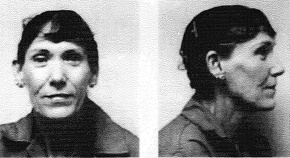 "I was present when James Goodyear’s body was exhumed. When it was cracked open, the crypt emitted a visible cloud and the strangest odor I have ever smelled in my life. I did not expect Goodyear to be recognizable after 15 years in a wet casket but his body was well intact from the arsenic.

Judy Buenoano was the coldest person I have ever met. It was a hot summer day when she was transported to Orange County, but just looking at her gave me chills. She denied everything to the end.

Since I had been involved with the investigation since its inception, I attended the execution. It was the first time I saw Buenoano express emotion. Paralyzed by fear, she had to be carried in by the guards. Her eyes were closed and her hands clenched, as she was strapped into the electric chair.

She had no final words.”