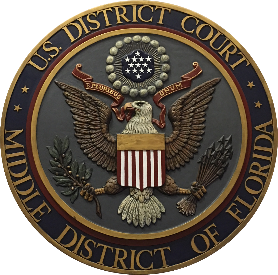 President George W. Bush appointed Judge Corrigan to the federal bench in 2002. Before that appointment, Judge Corrigan served for six years as a United States Magistrate Judge. He received his undergraduate degree from the University of Notre Dame and his law degree from Duke University School of Law. Following his graduation from Duke, Judge Corrigan served as a law clerk for the Honorable Gerald B. Tjoflat of the United States Court of Appeals for the Eleventh Circuit and then spent 14 years in private practice.